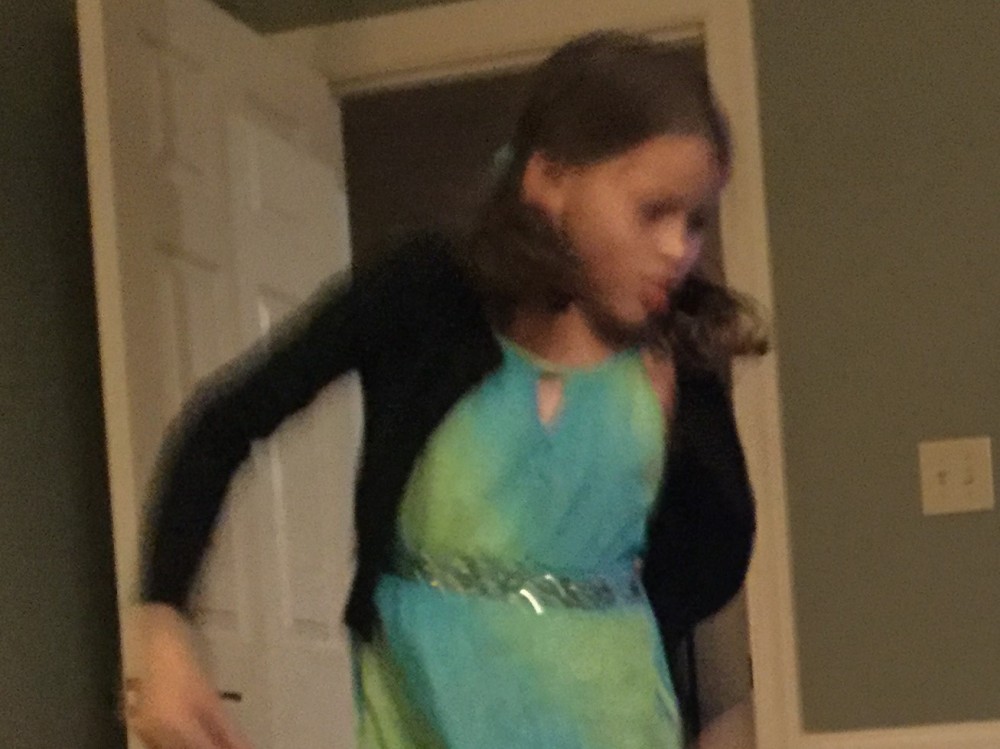 When Stacey was in kindergarten, I had serious concerns about her language development.  As a rising 3rd grader, now heading back across the states after a summer visit, Stacey continues to display many indicators of a language disability.  She still struggles with basic prepositions, directions, and word recall.  Sadly, she is so desperate for attention that when her grammatical errors entail hoots of laughter from her sibs, Stacey will repeat whatever she can to earn even more laughter.  One of the worst indicators of her struggles to communicate are her increasingly serious behavior issues, with physical aggression and a “shorthand” verbal teasing.

Yesterday she attempted to ask me to subscribe to a YouTube channel featuring, “It’s Raining Tacos,” but I had no idea that’s what she wanted:

Stacey (holding a tablet in front of me):  Can you do that?

Me:  Is it working right?

Stacey (irritably pulling away the tablet):  No!  Never mind.  Forget it!

Me:  Show me what you want.

Stacey (pointing in the direction of the screen):  See?  That.

I was desperate, checking for the battery level, sound level (all earlier issues that took just as long to sort), and trying to keep her with me long enough to figure this out.  Eventually I asked, “Do you want to subscribe to this channel?”  She answered, “Yes, but forget it.”

More tomorrow on what could be done to support Stacey’s language growth.

One thought on “* Identifying language struggles”