Today we celebrate the life of a great man of faith.  Dr. Martin Luther King, Jr. remains an inspiration, a model of how to face injustice and hatred.  He guided my steps as a youngster in the civil rights movement, but it wasn’t until years later that I actually entered the kingdom of love he espoused.  How much more I treasure his words, now that I share his faith.

In his words:  “Now there is a final reason I think that Jesus says, “Love your enemies.” It is this: that love has within it a redemptive power. And there is a power there that eventually transforms individuals. Just keep being friendly to that person. Just keep loving them, and they can’t stand it too long. Oh, they react in many ways in the beginning. They react with guilt feelings, and sometimes they’ll hate you a little more at that transition period, but just keep loving them. And by the power of your love they will break down under the load. That’s love, you see. It is redemptive, and this is why Jesus says love. There’s something about love that builds up and is creative. There is something about hate that tears down and is destructive. So love your enemies (from Loving Your Enemies).”

“As my sufferings mounted I soon realized that there were two ways in which I could respond to my situation — either to react with bitterness or seek to transform the suffering into a creative force. I decided to follow the latter course.” 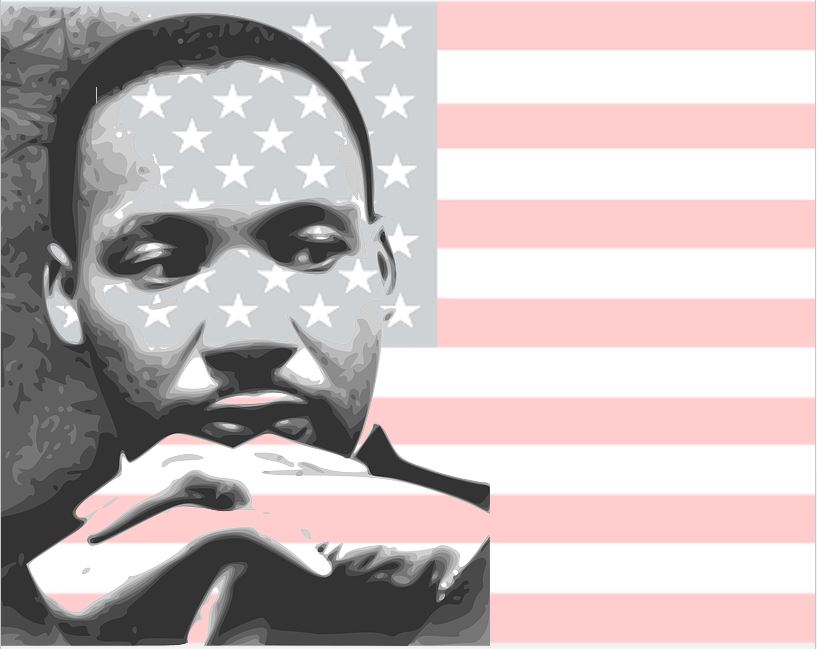 Dr. King knew that he was on a perilous journey, but he he did not count the cost.  In his words, “A man who won’t die for something is not fit to live.”  We are all reaping the reward of his life’s costly mission.  Love, forgive, and fight for justice.