A collective parental “aaargh” rippled across the area as schools remain closed tomorrow.  Another snow day.  Kiddos are rejoicing, for the most part.  Teachers are examining the number of remaining workdays.  Grocery stores must be shoveling produce.  Most of us have parked cars at the ends of our driveways, ready to slide onto the icy roads. 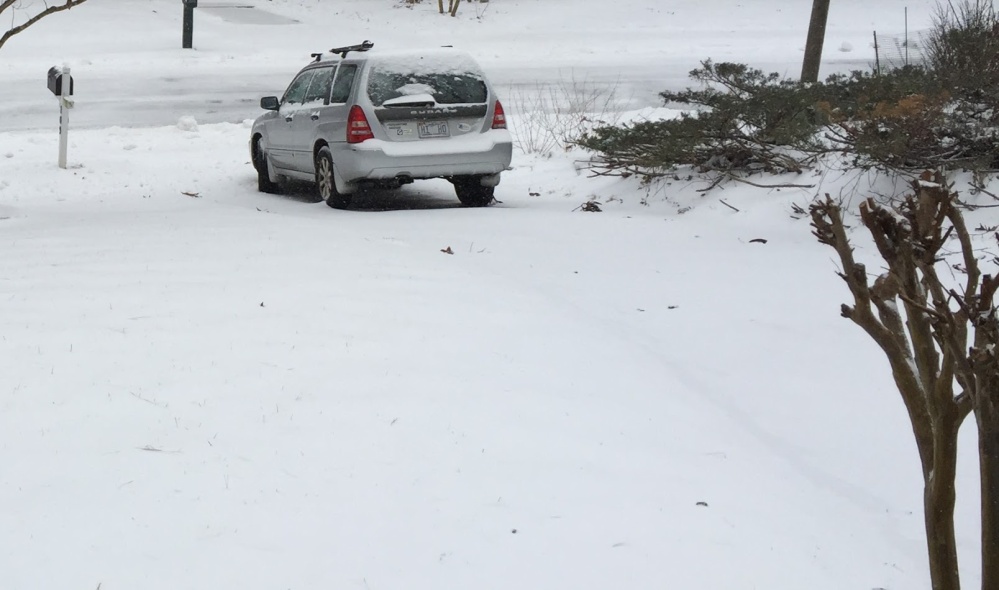 My dearest widower and I love being trapped in our cabin.  Last night we watched episodes of Black Mirror, a 21st century version of The Twilight Zone.  A bit depressing.  We’ve enjoyed a Korean zombie movie, Train to Busan.  Also a bit depressing.  Started Gilmore Girls.  Fluffy and funny.  Watched some of Legends, season 1, with Sean Bean.  One of those plots that can’t end well.

I’ve just finished Leslie Wolfe’s Alex Hoffman series.  Now I have to wait for another installment, if there is one.  Boo hoo!  My current read reminds me of sci fi I read as a kid.  It’s Post-Human series by David Simpson, with lots of typical goodies, like time travel, end of world events, and the battle between AI and human intelligence.  I’ve whipped through the first book and it’s intriguing enough for me to keep going.

The forecast is for temps to rise over 40 degrees by Friday, from the high 20s to the 70s.  We’ll say adios to snow and ice, close our cabin doors, and head back to work.  Until the next winter storm….